One Spirit of a Thousand Faces 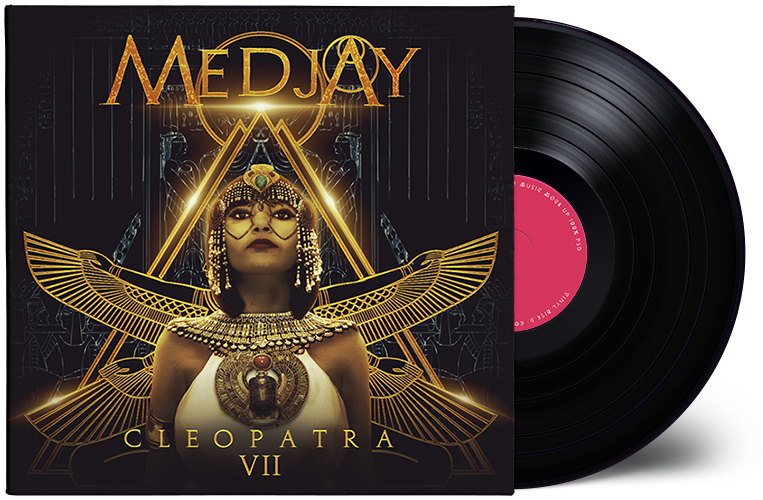 "After years of waiting and fighting, we presented ‘One Spirit of a Thousand Faces’. Until then, the band had only the EP Fight, released in 2007. Due to financial difficulties, the recording process was quite slow.
However, we got a good result with the album, which deals with various themes related to the human side, and not so human as well. Themes such as spirituality, serial killers, physical and internal battles, changes at last.

‘One Spirit’ walks through various styles of metal, from traditional to hard rock, thrash, power; a mix of the influences of each one can be noticed there", commented the vocalist/bassist Rafael Dinnamarque.

Available on Platforms only

Track List
Update Required To play the media you will need to either update your browser to a recent version or update your Flash plugin.