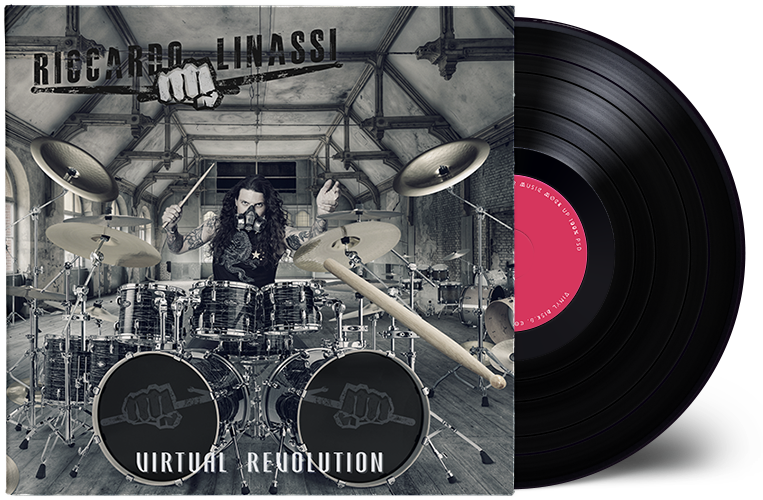 The second solo album by drummer Riccardo Linassi, released in 2011, is an incursion into hard rock. The compositions still keep a clear metal influence, both in melodies and in lyrics, but hard rock sets the tone from the first track, entitled "Circus of Life".
In order to have a different sound perspective, Linassi invited his friend and longtime musical companion, Dandan Gallagher, to work on the production. With that, the album gained a melodic touch even more pop in the compositions.
The Cd was recorded in the home studio of guitarist Izael Castro, who also contributed additional guitars. In addition, Drowning Lies features Serge Hutin, Charles M. Poesia and Dandan himself, who recorded guitars, acoustic guitars and voices.
In addition to the drums, Linassi shows he is versatile in the main vocals of the excellent "1.2.2.8", which he recorded with the technical assistance of former Ata D'Arc vocalist Tulio Torres. Highlighting the already mentioned "Circus of Life", the epic "Let Your Mask Fall" and the energetic "Castles in the Sand".

Track List
Update Required To play the media you will need to either update your browser to a recent version or update your Flash plugin.